International School Basel was saddened to learn of the passing of one of our alumni, Kobe Bryant. Kobe and his two sisters attended ISB at our Schulhaus Burggarten location in Bottmingen for a short time in the early 90's when their father, Joe Bryant, played for French basketball club, FC Mulhouse Basket.

Current ISB science teacher, Mr. Lloyd Hacker, taught Kobe during his short time at our school and remembers him as being a kind student with a great smile. He still has the original grade book with Kobe on the class roster.

Former ISB parent, Mr. Tim Smith, coached Kobe on the ISB basketball team. His son, Tadd Smith played on the team with Kobe and remembers how they spoke about playing for the NBA one day. The team was very successful and won competitions such as the Swiss International School's basketball tournament where they won the final game by 20 points with Kobe being the lead scorer.

Although Kobe was only at ISB for a short time, he quickly became part of the community and will always be remembered. Thank you to all of the former students who have reached out to the school sharing their memories and photos of Kobe. 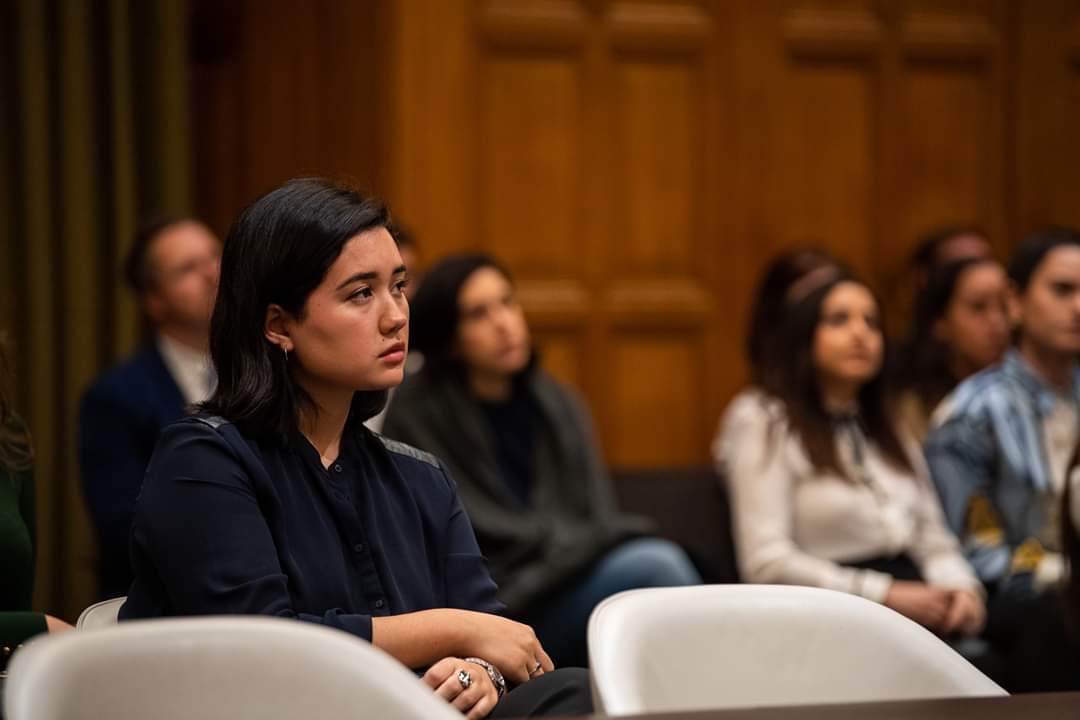